Odisha (English: , Odia: [oɽiˈsa] (listen)), formerly Orissa ( the official name until 2011), is an Indian state located in Eastern India. It is the 8th largest state by area, and the 11th largest by population. The state has the third largest population of Scheduled Tribes in India. It neighbours the states of West Bengal and Jharkhand to the north, Chhattisgarh to the west, Andhra Pradesh and Telangana to the south. Odisha has a coastline of 485 kilometres (301 mi) along the Bay of Bengal in Indian Ocean. The region is also known as Utkala and is also mentioned in India's national anthem, "Jana Gana Mana". The language of Odisha is Odia, which is one of the Classical Languages of India. The ancient kingdom of Kalinga, which was invaded by the Mauryan Emperor Ashoka (which was again won back from them by King Kharavela) in 261 BCE resulting in the Kalinga War, coincides with the borders of modern-day Odisha. The modern boundaries of Odisha were demarcated by the British Indian government when Orissa Province was established on 1 April 1936, consisting of the Odia-speaking districts of Bihar and Orissa Province. The first of April is celebrated as Utkala Dibasa/Odisha Day. Cuttack was made the capital of the region by Anantavarman Chodaganga in c. 1135, after which the city was used as the capital by many rulers, through the British era until 1948. Thereafter, Bhubaneswar became the capital of Odisha. The economy of Odisha is the 16th-largest state economy in India with ₹5.86 trillion (US$73 billion) in gross domestic product and a per capita GDP of ₹127,383 (US$1,600). Odisha ranks 32nd among Indian states in Human Development Index. 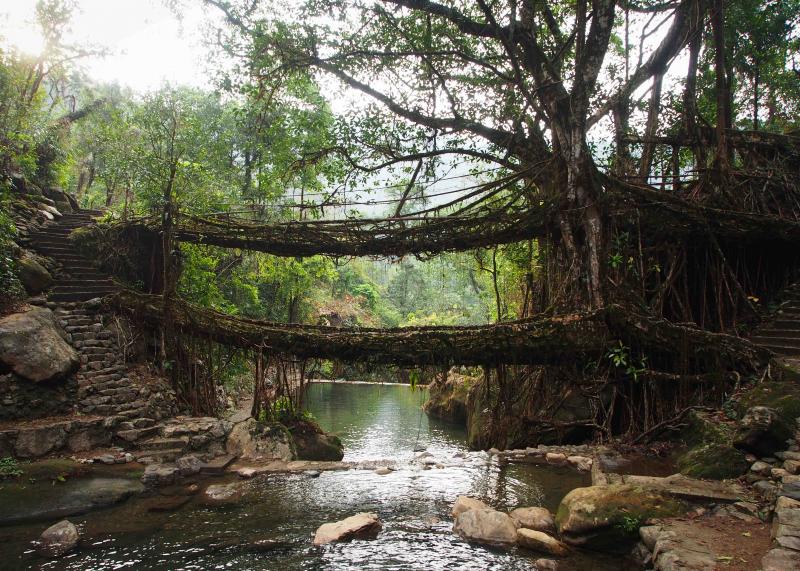